This year’s STBB4GOOD MTB Challenge and Family Day, hosted at Overgaauw Wine Estate in Stellenbosch on the 12th October, was a resounding success. With our event partner Amdec, our aim with the MTB event is to raise funds for the Miles for Smiles Foundation. Since 2017 STBB has donated R900 000 to the Miles for Smiles Foundation, which has paid for life-changing corrective surgery for 162 children born with cleft lips and palates. With the 2019 event we hope to raise and donate even more.

Our MTB race has become known as one of the “must-do” events on the MTB calendar. The routes are enjoyable as well as challenging and well-marked. Our marshals are efficient, our water tables have been compared with the likes of W2W and our breakfast tent to that of the Cape Epic, and we’ve been told that the event is one of the best organised MTB races in South Africa. We have unbelievable gifts from our generous sponsors and loads of prizes are up for grabs with raffles, podium positions and spot prizes.

After the race, our participants and guests unwind with us under the gaze of the Stellenbosch mountains with breathtaking views across vineyards. The finish area offers an attractive food market, artisan beers and Overgaauw wine, and there is a jumping castle and a selection of arts and crafts to keep the kids entertained. The delicious selection of foods and refreshments ensures that everyone enjoys an active and exciting day out in the Cape Winelands.

ABOUT MILES FOR SMILES

Miles for Smiles was established to create awareness for the plight of children born with cleft lips and palates. One in 10 children born with a cleft palate and lip will die before their first birthday. Miles for Smiles therefore assists to raise funds for Operation Smile to perform corrective surgery on these children. The initiative has a fundamental aim which is to inspire and challenge individuals to make a difference in the lives of those around them.

The Bottelary Renosterveld Conservancy (“the Bottelary Conservancy”) was registered as a Non-Profit Organisation (“NPO”) on 25 February 2002. Its registered purpose is to conserve the Renosterveld in its area – as such and in line with its NPO status, its core business is to eradicate alien vegetation such as bluegums, pines, “hakia” and “rooikrans” and to enhance the re-establishment of Renosterveld.

Renosterveld is not limited to Renosterbos from which its name is taken, but includes a vast number of other plants and bulbs, in total some 1700 unique plant species. As Renosterveld grows in fertile soils its natural habitat has been taken over by predominantly viticulture and only 4% of the original Renosterveld remains on small pieces of land, which are either too small or too inaccessible to farm commercially. The Bottelary Conservancy is included and forms part of the Cape Winelands Biosphere which was listed by UNESCO on 18 September 2007 – as such its conservation status is recognised internationally.

The Bottelary Conservancy launched a series of Mountain Bike Trails (“the Bottelary MTB”) during April 2011. These are very successful and contain challenging single tracks and flowing jeep tracks, which have unsurpassed 360° views of Table Mountain, Robben Island, the Stellenbosch and Helderberg Mountains and, on a clear day, False Bay as far as Hangklip!

The Bottelary Conservancy is grateful for the success of its MTB-trails which allows annual and daily permit holders to experience extended areas of Renosterveld over farms such as Koopmanskloof, Wolfkloof and Mooiplaas. Annual permit sales (currently at 1000 plus per year) will be capped at 2000 to ensure that the nature experience is retained. The only race that is allowed on this route is the STBB MTB event, for the benefit of the Miles for Smiles Foundation

As pointed out above all proceeds generated by the Bottelary MTB after meeting maintenance and other expenses are dedicated to preserving and enhancing the Renosterveld – our irreplaceable heritage! 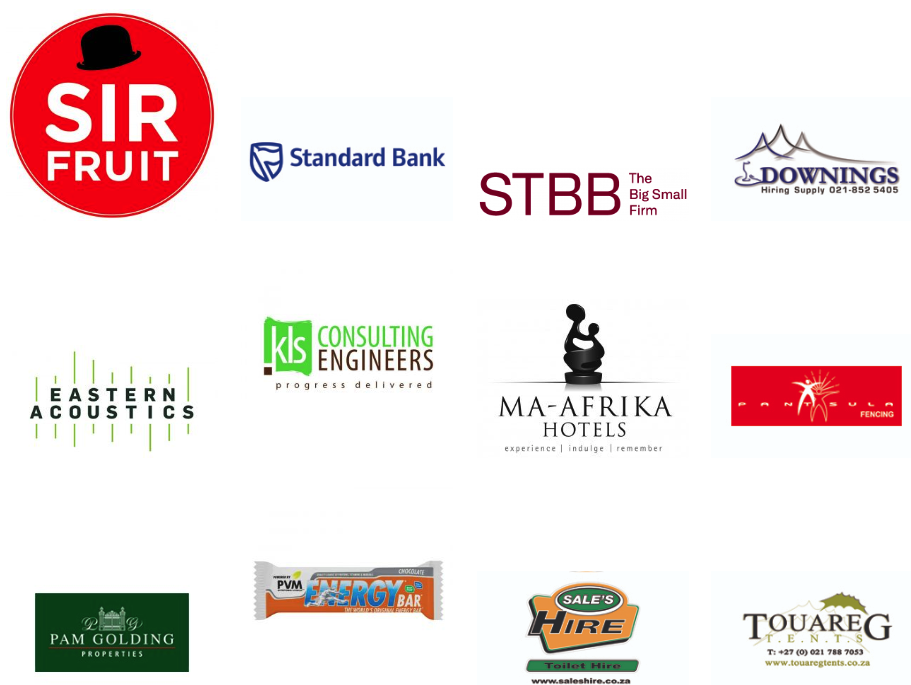